BMW cars for sale in Cambodia

Bayerische Motoren Werke AG English: Bavarian Motor Works; BMW) is a German luxury automobile, motorcycle and engine manufacturing company founded in 1916. BMW is headquartered in Munich, Bavaria, Germany. It also owns and produces Mini cars, and is the parent company of Rolls-Royce Motor Cars. BMW produces motorcycles under BMW Motorrad, and plug-in electric cars under the BMW i sub-brand. BMW is one of the best-selling luxury automakers in the world. The World Car Awards (WCOTY) is an automobile award selected by a jury of 48 international automotive journalists from 22 countries. BMW 3 Series, 4 Series and 5 series were selected as top-three finalists in 2006, 2011, 2012 and 2014. BMW i3 won world green car of the year and world car design of the year in 2014. BMW i8 was awarded as world green car of the year of 2015. 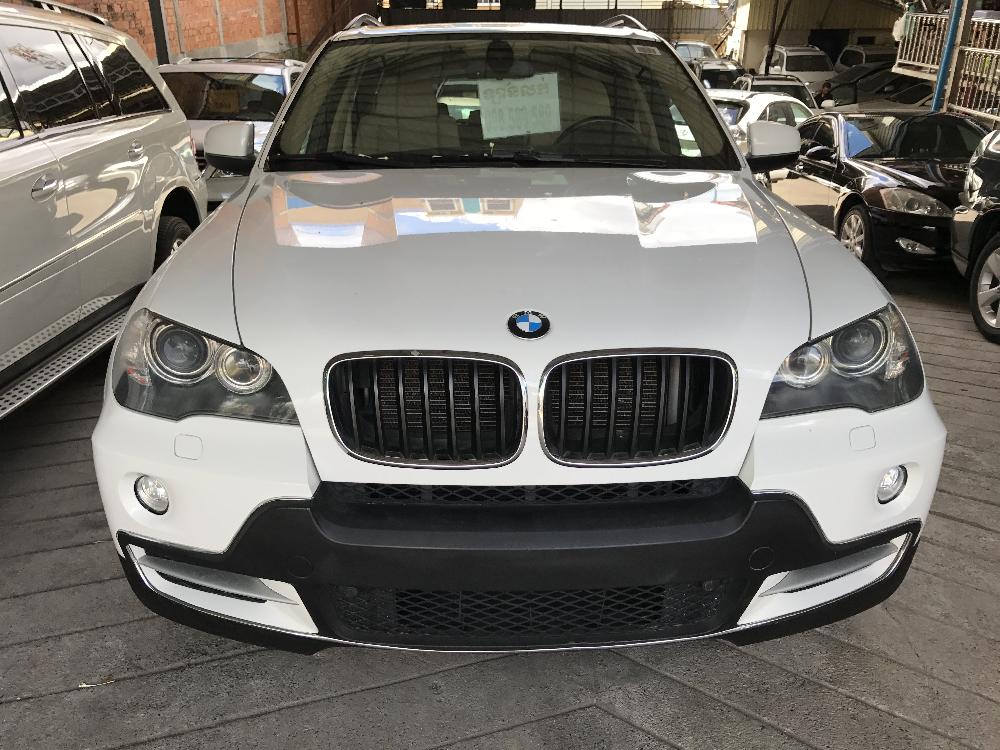