Toyota cars for sale in Cambodia

Toyota Motor Corporation is a Japanese automotive manufacturer headquartered in Toyota, Aichi, Japan. In March 2014 the multinational corporation consisted of 338,875 employees worldwide and, as of November 2014, is the eleventh-largest company in the world by revenue. Toyota was the largest automobile manufacturer in 2012 (by production) ahead of the Volkswagen Group and General Motors. In July of that year, the company reported the production of its 200-millionth vehicle. Toyota is the world's first automobile manufacturer to produce more than 10 million vehicles per year. The company was founded by Kiichiro Toyoda in 1937 as a spinoff from his father's company Toyota Industries to create automobiles. Three years earlier, in 1934, while still a department of Toyota Industries, it created its first product, the Type A engine, and, in 1936, its first passenger car, the Toyota AA. Toyota Motor Corporation produces vehicles under 5 brands, including the Toyota brand, Hino, Lexus, Ranz, a 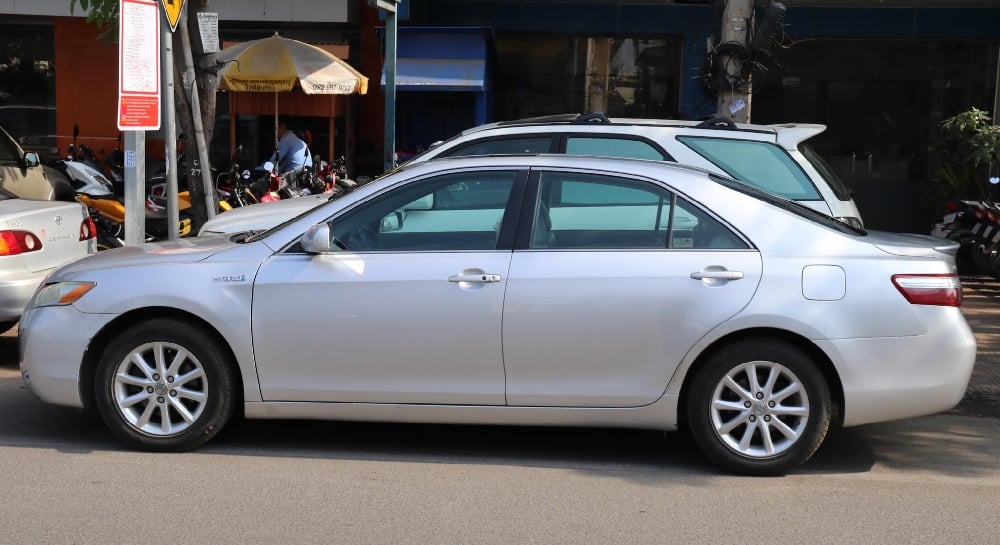 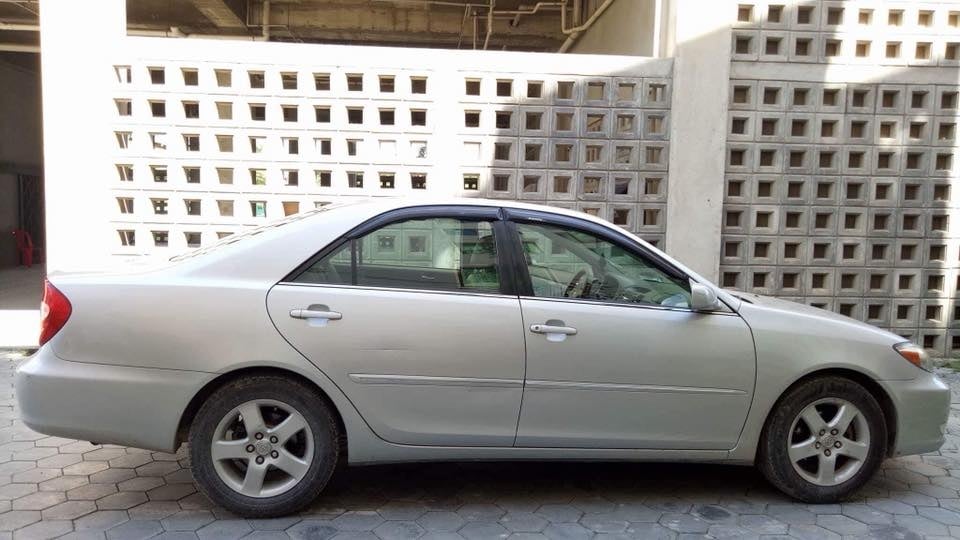 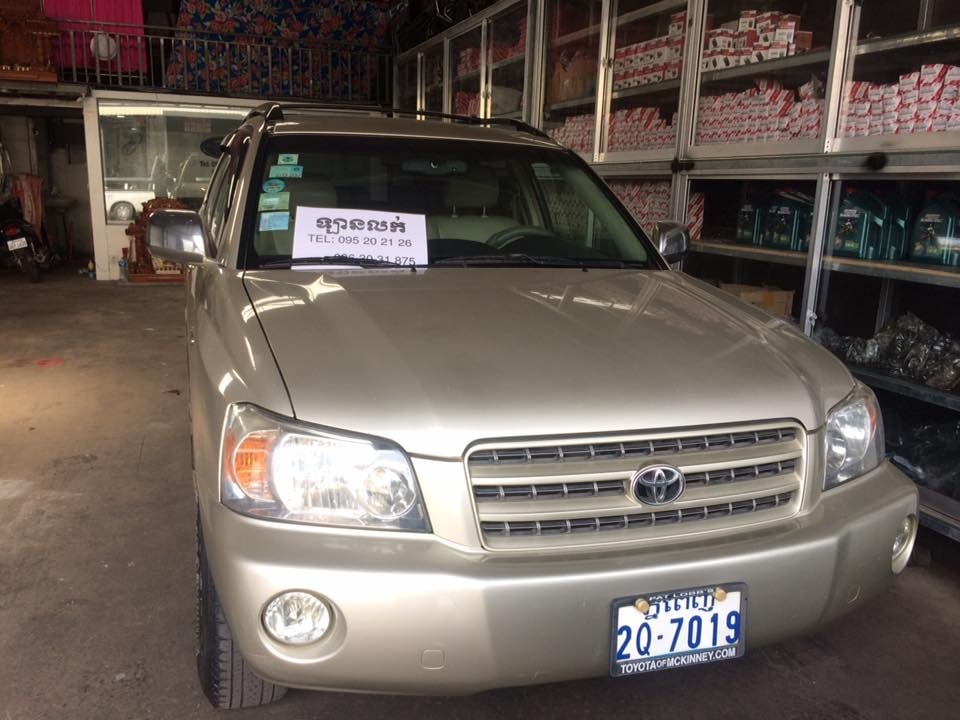 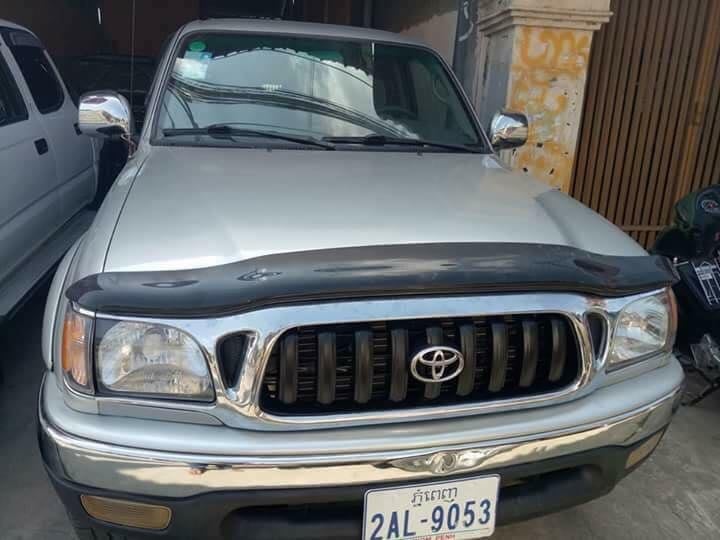 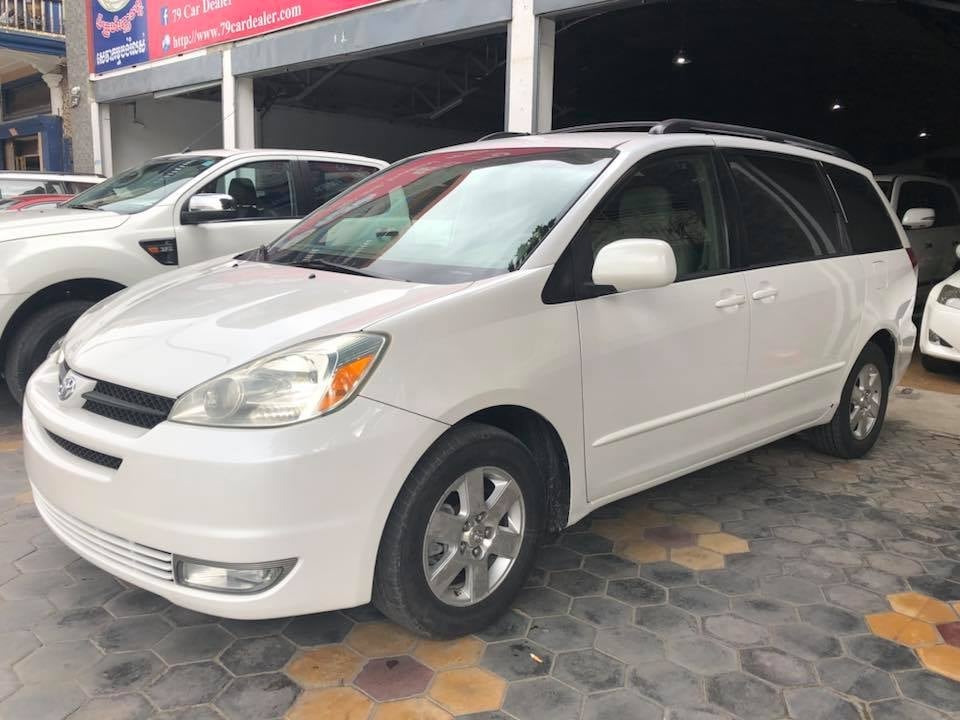 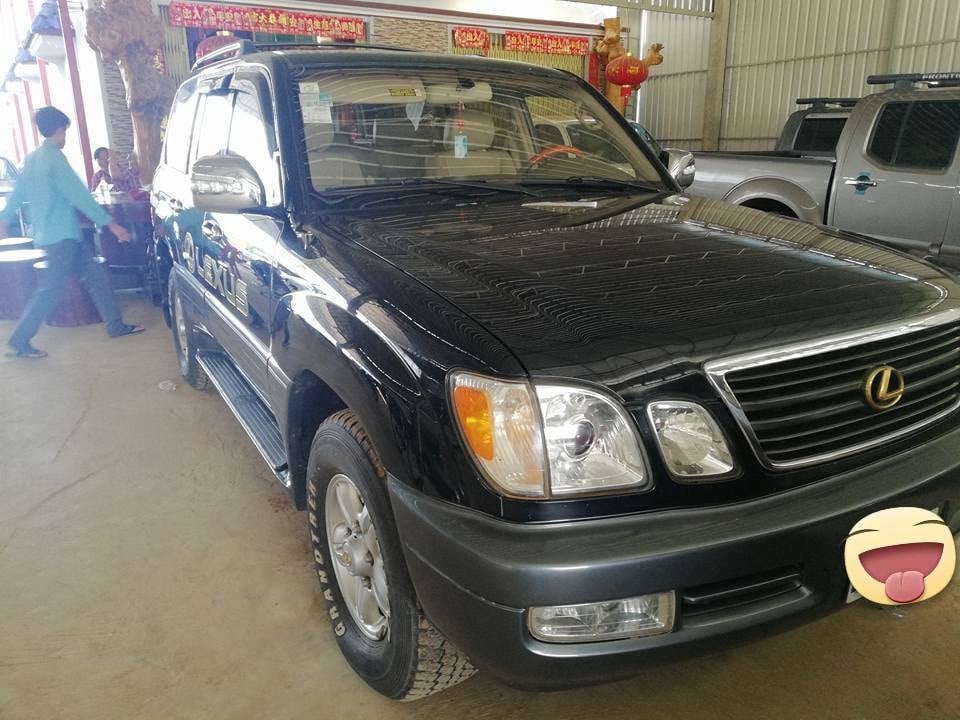